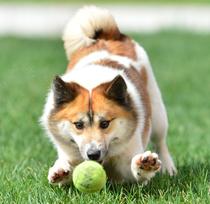 Smudge represents what Icelandics were bred to do. She excels in herding among the other hobbies she has already titled in- Agility, obedience, rally and Therapy dog. Smudge loves to work and enjoys being with the family.

We have some pretty special dogs/puppies available to the right homes.

If you are interested in learning more about our puppies and availability, please contact us for more information.

Ted is such a fun boy! He finished his AKC Championship from the puppy classes with all majors. He then went on to completed his Novice Rally Title! He is now working on agility and other fun sports. He is OFA prelimed with Good Hips and Normal elbows and is showing promise as a sire with his first litter on the ground. He has passed on his wonderfully sweet temperament!

Andi is out of the first Icelandic litter bred by Caradoc Kennel. She came from a litter of 3 Champions including herself and has also added some performance venues to her resume. She loves agility and rally. She has had 1 litter that already has 2 Champions, 2 more with majors, multiple group placings and performance titles! 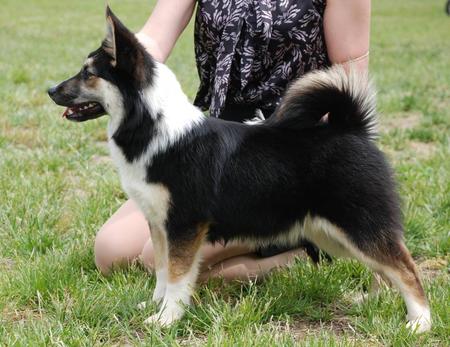 The foundation of Caradoc- Puck is a once-in-a-lifetime dog. Beautiful boy with an outstanding temperament, he is a treasure. Puck has many wins to his credit, 2019 National Best in Specialty Show at 10 years old, multiple group placings, multiple performance titles and AKC's #1 Icelandic Sheepdog the year he was campaigned. In addition, he has already produced multiple Champions and performance title holders

Ruckus is creating quite a Ruckus in her first years! She finished her AKC Championship from the puppy classes with all majors and Best of Breed wins over specials. She is a sweet girl with a wonderful work ethic. She is looking forward to getting into other dog sports!

Peanut is taking on the world one day at a time! She has a huge personality and loves everyone she meets! Peanut finished her AKC Championship easily as a puppy and was awarded Best Opposite puppy at our National Specialty (Her litter brother was Best Puppy!). Peanut is working on added performance titles in the coming year along with a litter! Please contact us for more information! 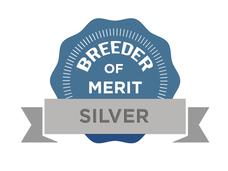 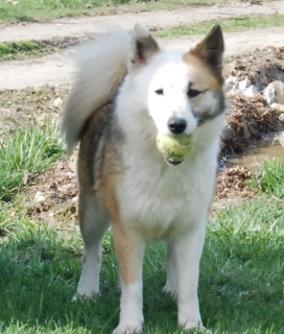 Caradoc Puppies of Past and Present 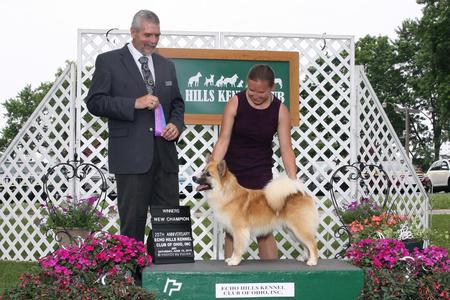 Roka joined Caradoc Kennel from McEremon's Icelandics. She is an exciting flashy girl! When shown, the judges loved her movement and how she presented herself. She finished her AKC Championship easily and with just two litters, has produced multiple Champions, a Therapy dog and performance title earners.

Gracie is one of the puppies from our very first Icelandic litter at Caradoc. She finished her AKC Championship at 12 months old. She has had many exciting wins throughout her career and enjoys spending time with the family. Gracie's first litter is just growing up, but we are seeing great promise in them! Two of them are already a Champions!

Tati is the matriarch of the house. As Puck's littermate, she proved herself in the show ring with multiple wins over specials to finish her Championship. Happiest with a tennis ball in her mouth, she has been a wonderful mother. She passes on her wonderful temperament and love of life to all her puppies. Many of which have also had successful show careers! 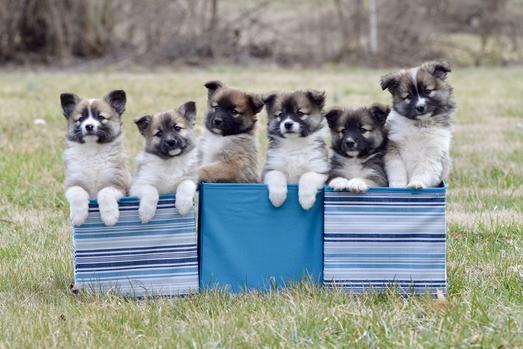 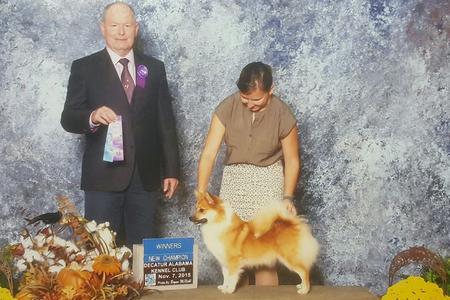 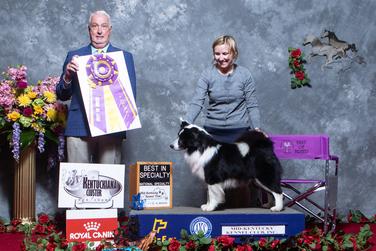 Fun, Intelligent, Exciting are all words used to describe the Icelandic Sheepdog! Bred to chase birds of prey off of livestock, these happy dogs make great additions to many types of families! They excel in herding, agility, obedience, rally, tracking and nose work. They love to have a job to do with their "people". 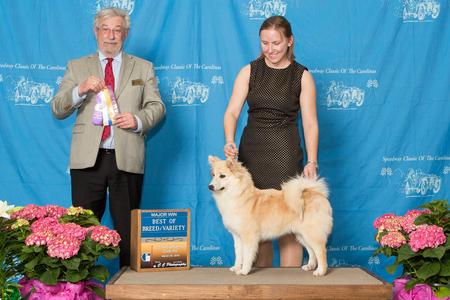 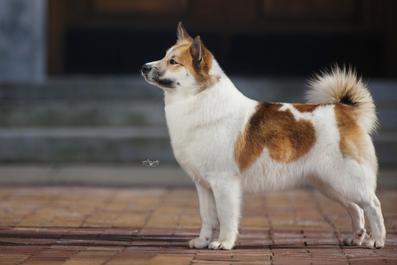 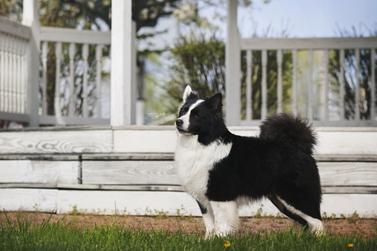 Ryo joined the Caradoc family from Mack Hill kennels. We are very excited about this young boy. He has a wonderful outgoing personality and has yet to meet a stranger. Ryo finished his AKC Championship easily from the puppy classes and is now working on his performance titles! He is OFA Excellent Hips, Normal Elbows! 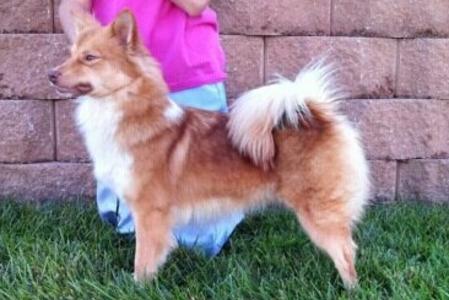 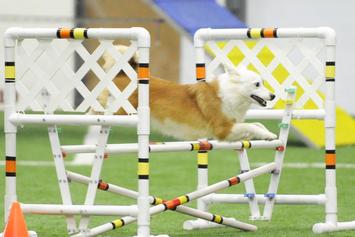 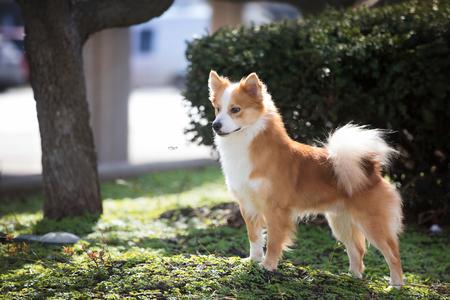 We are so excited to share that Caradoc Kennel is the first and only Silver Breeder of Merit for Icelandic Sheepdogs.

If you aren’t familiar with the program, it recognizes breeders’ involvement and successes in AKC events and the dedication to completing health testing of all breeding stock.